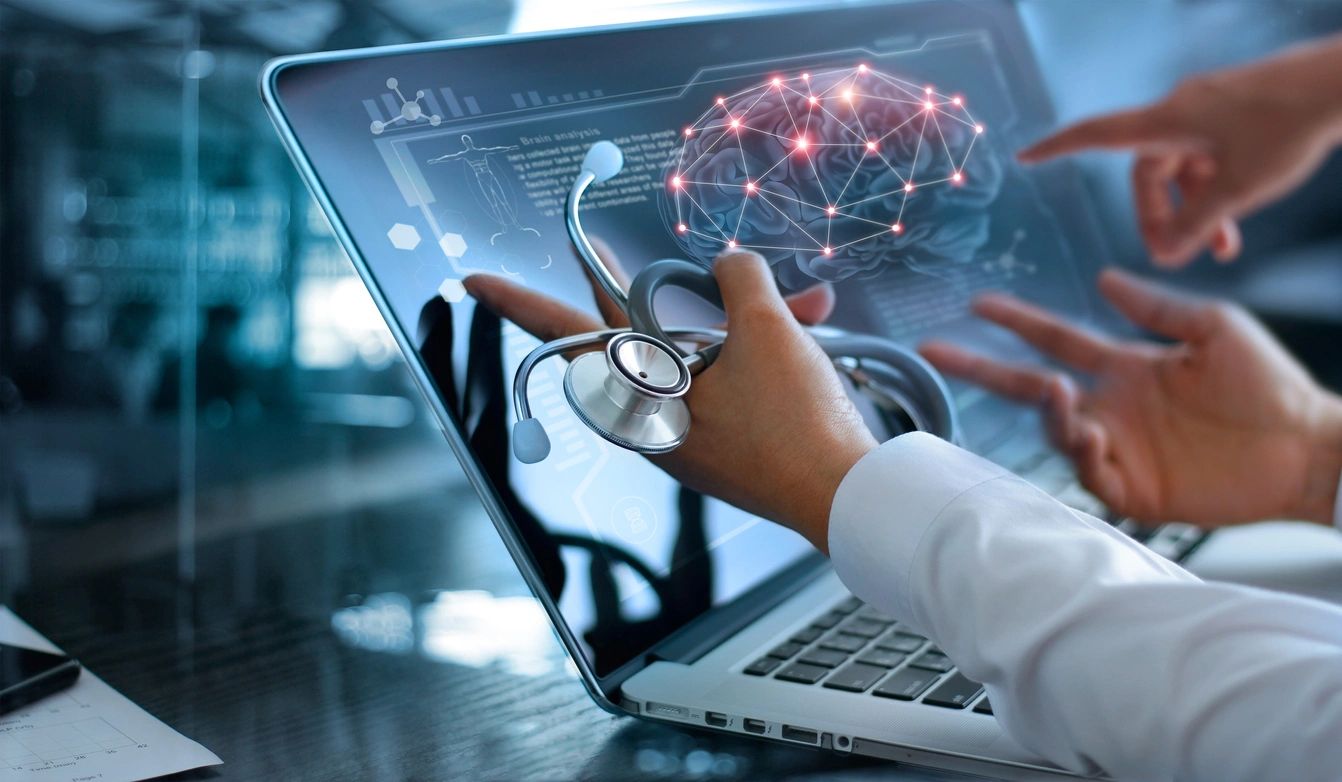 AI has been used to help detect the spread of Covid-19. Can it further help to find a cure?

A couple of weeks after the Coronavirus outbreak, the disease is still a mystery. There have been more than 8500 Deaths and more than 200,000 people infected. On January 30 (according to The New York Times), The WHO(World Health Organisation), declared a global emergency as the world saw the virus spread across different countries. To put things into perspective, it has already exceeded the numbers infected during the 2002-2003 outbreak of SARS (Severe Acute Respiratory Syndrome) in China. A lot of these countries are working day and night to quench the virus. There have been quarantines, lock-downs on major cities, public gathering areas, limits on travel and accelerate research on vaccine development. However, could technologies like AI(Artificial Intelligence) help out? Well, it already has.

When a new & mysterious disease first materializes, it is challenging for government and public health officials to gather the required information quickly and call the action. But AI technology can automatically mine through news reports and online content from around the world, helping officials detect peculiarities that could lead to an epidemic or a pandemic. To be transparent AI can help us survive through the next plague.

A Canadian firm, called BlueDot, one of the companies in the world that uses data to evaluate public health risks, were the first ones to report the fast-paced outbreak and potential of Coronavirus. They made their first alert on December 31 using an AI solution that goes through various data of animal and plant disease networks, news reports in vernacular websites, government documents, air travel networks, and other online sources to warn its customers. This was days before the US centres for Disease Control and Prevention, and the World Health Organisation sent out official notices reported by various sources.

The Further use of global airline ticketing data was done to accurately predict that the virus would spread to Seoul, Bangkok, Tokyo & Taipei. To process large amounts of data in real-time, Machine Learning and NLP(Natural Language Processing) techniques were used to create models. As said earlier, the data included airline ticketing data, news reports in more than 50 languages, animal and plant disease networks.

The next big step would be including the element of Social Media to the data field.

Artificial Intelligence can be far more useful than just keeping officials informed as a new disease pops up, Researches have built AI-based models to predict outbreaks of the Zika Virus in real-time, which can help how the doctors can respond to the crisis. Artificial intelligence could also be used to guide how public health officials distribute resources during an emergency. In effect, AI stands to be a new first line of defence against disease.

Still, all these advancements represent a more optimistic outlook for what AI can do. Typically, news of AI robots sifting through vast swathes of data doesn’t sit so well. Think of law enforcement using facial recognition databases built on images mined from across the web and or hiring managers who can now use AI to predict how you’ll behave at work, based on your social media posts. The idea of AI battling deadly disease offers a case where we might feel slightly less uneasy, if not altogether hopeful. Perhaps this technology — if developed and used correctly — could help save some lives.